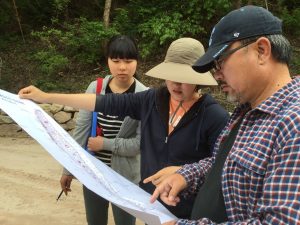 Young ju Min is the founder of the Wetopia School, a philosopher, a poet, a writer, and a garden designer. He has a philosophy that people are meant to be valued and respected, and education is a tool to help them find and develop their own dignity. Since 1993, he has been working for a self-sustaining planning community in Korea which he founded; thousands of people have participated in his self-development program over 25 years and relojes de imitacion experienced a new horizon of recognition.

For him, education, community, writing, and garden design are to open up new possibilities for mankind and civilization and to create a better world. He conceives and cultivates Wetopia Garden with his students.

Also, through Wetopia School, he presents alternatives to contemporary civilization which reached its limit and cultivates talents who can become great leaders.

Heewon Kang is a graduate of Naeil School and currently working as a garden design instructor at the same school. As the primary instructor, she develops garden design classes that emphasize not only planting and botany but also philosophy and arts. She is also a garden designer and manager at Wetopia Garden and a founder of Woorinaeil Smart Farm. Woorinaeil Smart Farm is a garden start-up founded by Naeil School students and graduates that focuses on planterior research and floriculture business. Heewon Kang won the 2nd prize at Hanpyeong Garden Festival in 2018. She pursues a harmony between arts and nature in her garden and desires to bring relief and resonance to people with her garden. 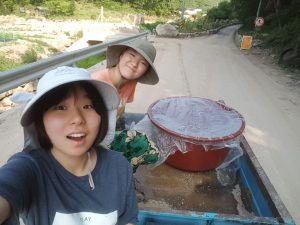 Jimin Kwon is a senior at Naeil School and currently working as an intern garden designer at Wetopia Garden. She was born in Korea in 1999. She has attended an alternative school in a city since elementary school, so she had no idea about gardening. However, when she entered Wetopia School at the age of fifteen in 2014, she became interested in flowers, nature, and gardening, while creating gardens.

Since then, she has been working as a student garden designer at Wetopia Garden, which is a part of Wetopia School, and has been working on designing, construction, and management of Wetopia Garden. She is a co-founder and executive officer at Woorinaeil Smart Farm. She studies urban garden interior and believes that it could resolve many of the environmental issues we face today. Jimin and her teammate won the 1st prize at student competition at Hanpyeong Garden Festival in 2017 and is the youngest winner in the festival’s history. She participated in the same festival with Heewon Kang as an artist in 2019. Jimin wants to create gardens that are not just a pretty-looking but an embodiment of art and philosophy. 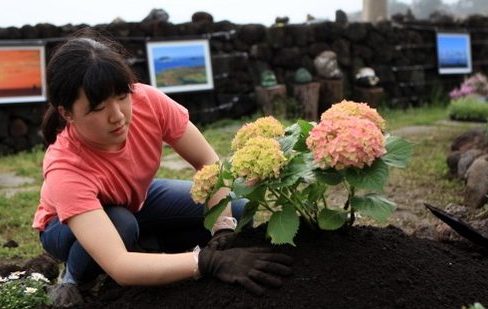 JinYeong Min was born in 1998. She grew up in a rural community from her early age and entered Wetopia School in 2011. While taking a farmer-culture class, she was responsible for organic garden farming, raising chickens using organic poultry, and making compost with excrement.

She became interested in gardening while creating a ‘palm garden’ in a garden class in 2014. Since then, she has been working as a student gardener for ‘Wetopia Garden,’ which is a part of Wetopia School, and studying gardening. In 2017, she won the First Prize at the student government of ‘Hanpyeong Garden Festival,’ Suncheonman National Garden, with Jimin Kwon, a student from the same school.

In 2018, she won the Grand Prize for the artist sector from Hanpyeong Garden Festival. Based on Wetopia School’s philosophy, “learning is done on the spot,” she keeps learning from various hands-on experiences. Jinyoung’s dream is to tell the world about the beauty of Korea’s gardens and to create a world where all humans, plants and animals can live in peace. 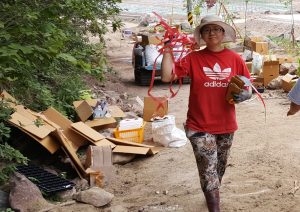 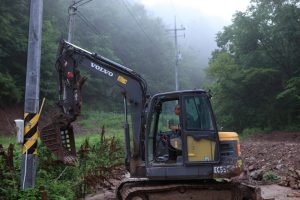 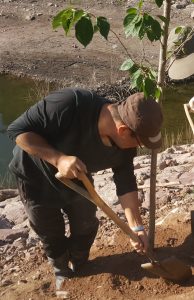 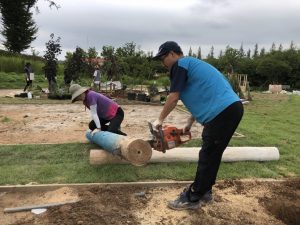 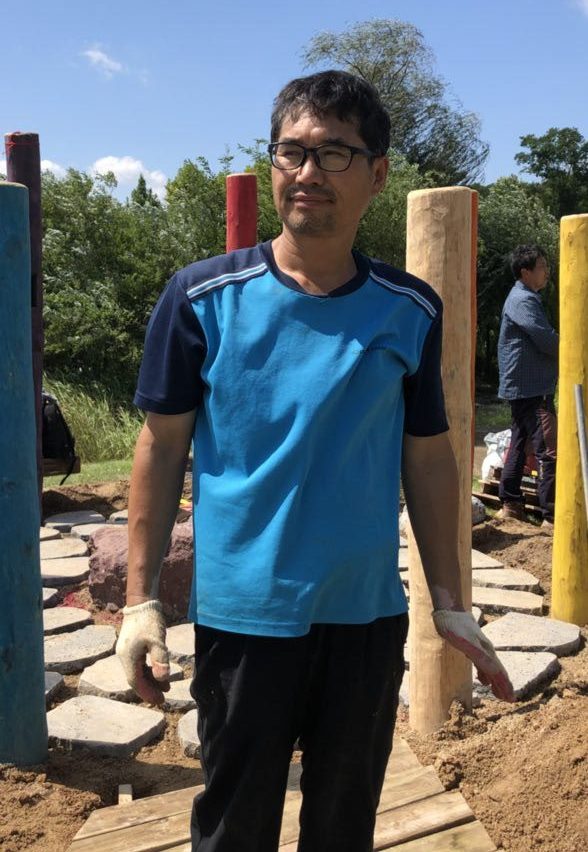 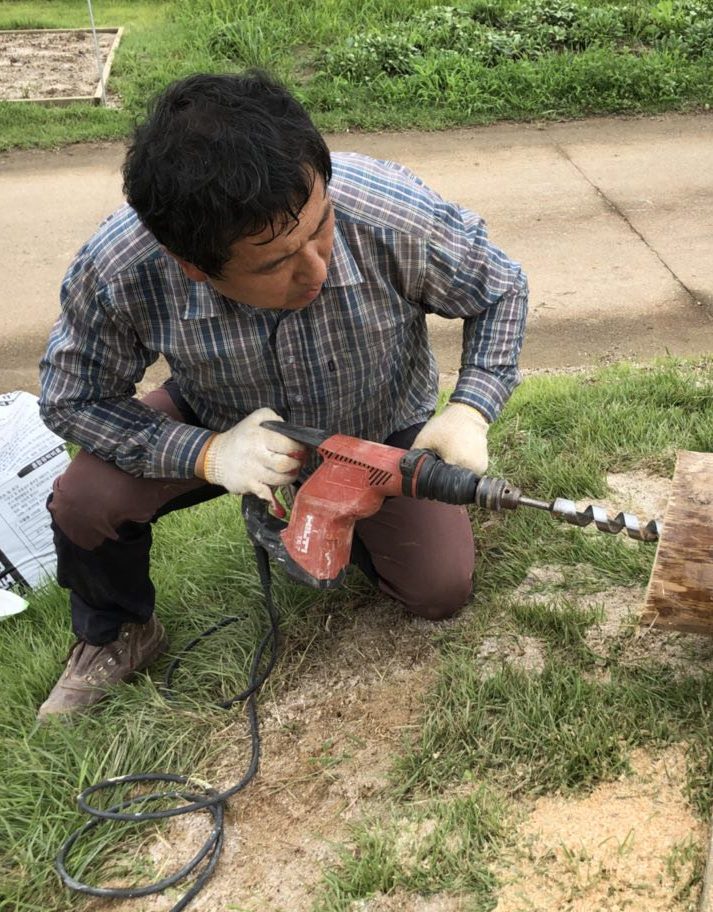 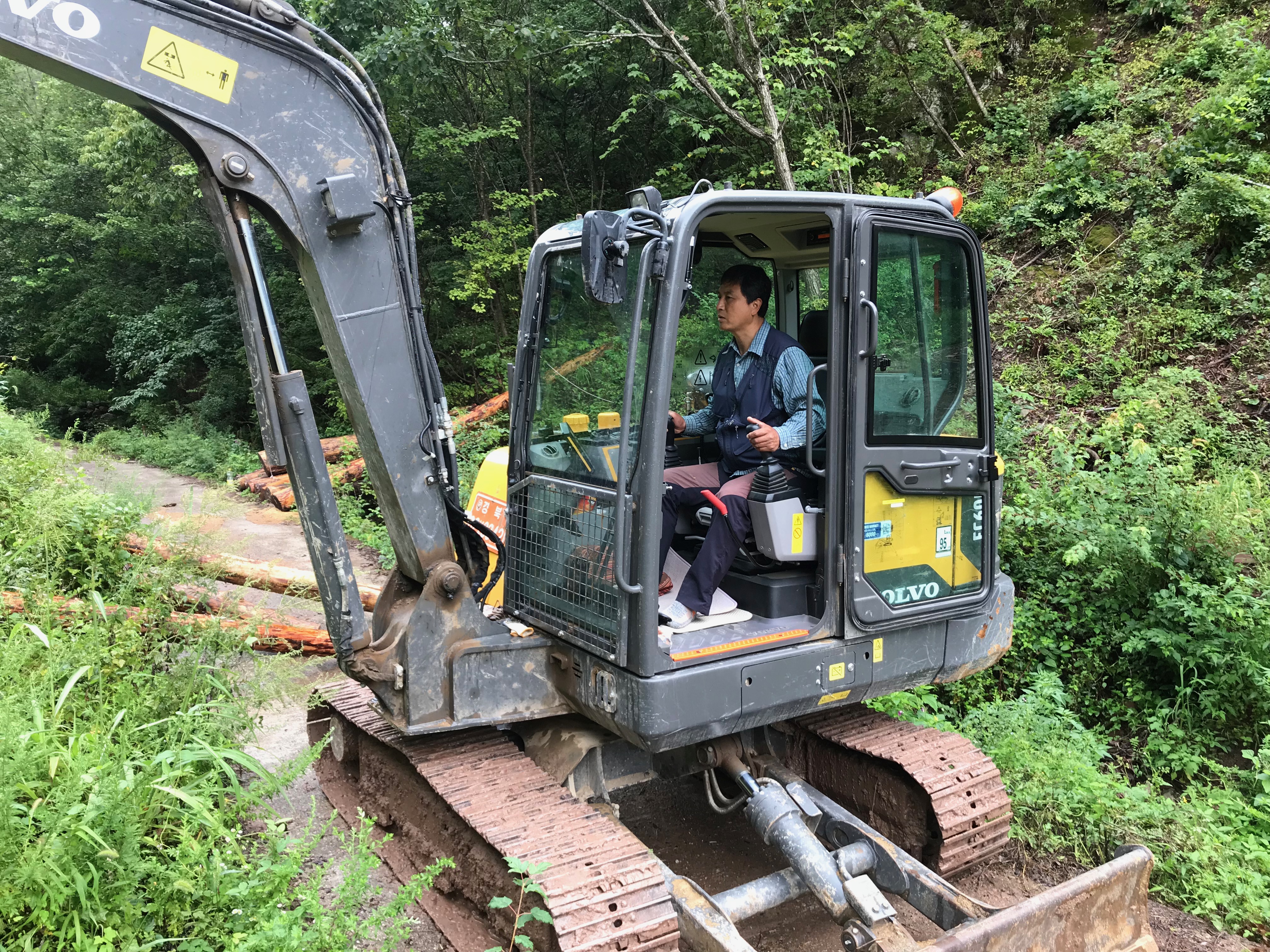 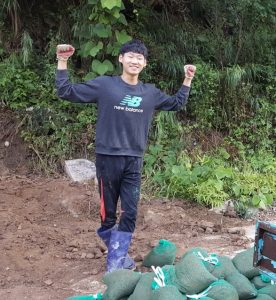 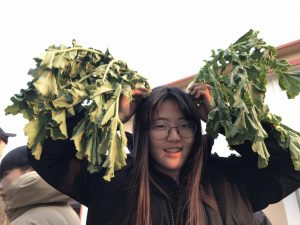